The PV market is developing more rapidly than ever in France.  President Emanuel Macron announced that France will increase its efforts on renewables, particularly on solar which, compared to other energy options, is "cheaper and easier to integrate into the landscape": France set the ambitious objective to achieve over 40 GW of solar power by 2028, and 100GW of installed solar power by 2050. This acceleration is creating ample opportunities for solar developers, power producers, asset owners, investors and other stakeholders to step up their efforts. And the Solarplaza Summit on June 16th is the opportunity for you to grasp these opportunities.

At this Summit, you will be empowered by the knowledge of leading PV stakeholders from the industry, research institutions, and public institutions. Are you looking for the latest information on successfully setting up, financing, and maintaining a PV project? The conference will discuss the most pressing topics, such as new tender rules, solving land use issues through Agri-PV, the role of storage in grid connection, the emergence of PPAS, and the removal of regulatory hurdles.  Are you looking for new connections? Make use of the excellent networking opportunities with fellow local and international PV professionals, who represents all facets of the PV industry.

Put yourself at the front of the energy transition in France at the 'Solarplaza Summit France' (formerly 'The Solar Future France') on 16 June 2022 in Paris, to take advantage of France's growth opportunities and stay successful in the French solar market!

A Deep-Dive into Financial Considerations

Alexandre is a Senior Associate at Aurora leading the French power market modelling and analysis. Formerly expert at Elia System Operator in the European market department. Alexandre holds two master's degrees, one electrical engineer degree from the Université of Liège, and one general management degree from the Vlerick Business school.

With a solid reputation in asset and project finance transactions acting for major Banks and Financial institutions, Sylvie assists many Financial Advisers and internationally based companies in organizing the most efficient debt structuring for various types of projects. She is recognized in the setting up of complex, innovative asset and project finance deals. Over her long experience, she has acted for various actors on both domestic and cross-border transactions as well as in the structuring of off-balance sheet transactions in relation to the leasing of assets and financing various investments, especially in the energy and transportation sectors. In 2017, she created La Plateforme Verte, a do-tank aimed at facilitating the dialogue between developers, funders and regulation actors in order to encourage the energy transition with capital and loans.

Marceau opened the French office of Enerparc in the beginning of 2019, to develop the project development activities and supervise the ongoing constructions. After graduating in 2012 from the School of Mines in Energy engineering and from the Advanced Master “Energy Management and Marketing” from Grenoble Ecole de Management, he joined in 2013 the international business development team of Enerparc AG.Headquartered in Hamburg, the Enerparc group is an international PV expert active on the entire value chain of solar power plants, from project development and EPC to O&M and portfolio management.

Antoine Nogier, 52 years old, is a graduate engineer from the French Engineering School Ecole Polytechnique and an energy and environmental economist. He began his career in the photovoltaic industry in the mid-1990s by actively tackling water and energy access issues for southern countries. In 2000, Antoine launched with some business partners a research and consulting company specialized in strategy and innovation in the sustainable development and renewable energies industries, and provided their services to large French corporations such as Total, EDF, ENGIE, Areva, etc. In 2007, he founded the Sun’R Group specialized in photovoltaic energy production and launched in parallel from 2009 a new research program called Sun’Agri dedicated to Dynamic Agrivoltaics. Sun’Agri was established as a company in 2019 and became a subsidiary of the Sun’R Group. As leader of Agrivoltaics in France, the company develops partnerships with Independent Power Producers (IPPs) who believe in Agrivoltaics creating positive impacts. Together with both competitors and partners, Antoine launched in 2022 France Agrivoltaisme, a professional association dedicated to promoting Agrivoltaics and making recommendations for the setting-up of a fair and sustainable framework for the development of the industry.

Yohann Guichard is leading Finergreen's advisory work in arranging and structuring PPAs globally. He joined the Paris-headquartered advisory firm after nearly 20 years at Engie, where he started in 2004 on the trading unit Gaselys. Here, he focussed on originating energy supply contracts and risk management, working in commodities markets including gas, power, oil, coal, carbon emissions and freight. Yohann holds a Master Degree in Banking, Finance and Commodities from the Université Montesquieu Bordeaux 4.

Director of Energy at the DGEC
Ministry of Ecological Transition

Sophie Mourlon, mining engineer & former student of the Ecole Polytechnique, is Director of Energy at the Directorate-General for Energy and Climate (DGEC) since September 2019. From 2002 to 2014, she held various positions within the nuclear safety authority, of which she was Deputy Director-General from 2011 to 2014, and in territorial administration at the head of the Regional Directorate for Industry, Research and the Environment (DRIRE) then as Deputy Director of the Regional Directorate for the Environment, Planning and Housing (DREAL) of Champagne-Ardenne. In November 2014, she joined the Court of Auditors, as an external rapporteur. Then, she became part of the central administration of the Ministry of the Ecological Transition in February 2018, as assistant to the general manager of development, housing and of Nature (DGALN), prior to his current functions.

Xavier Daval is president of the Solar Commission of the French Renewable Energies industry association (SOLER-SER) and Board Member of SER. Xavier is the founder and CEO of kiloWattsol. Ever since its creation in 2007 as a spin-off of an associated research laboratory of the French national research network CNRS, he led the company to become the most experienced French Solar expert and a respected European Technical Advisor in the field of photovoltaic projects with a track record exceeding 5GWp world-wide. Xavier is an Electronic engineer and former Director EMEA of a world-leading manufacturer of tools for the electronics industry. Besides, Daval is an associated teacher with ENTPE Engineering school and Lyon I University and a guest lecturer for Entrepreneurship at EM-Lyon, one of Europe’s top 10 business schools.

Head of Development at Sonnedix

After a degree at the business school ESSCA Ecole de Management, Pierre Guerrier started his career in the sale of technical solutions for the building sector. He became marketing manager, sales national director and general manager, and decided to jump into the PV sector when nascent in 2009. Starting as Head of Development at Sun’R an innovative IPP pioneer in agrivoltaics, he pursued in this role for France by Sonnedix, a worldwide pure PV player. He has been administrator of Enerplan (French solar syndicate) and is convenor of the Plateforme Verte work group dedicated to agrivoltaics.

Obstacles and Drivers of Accelerating Agri-PV Projects in France

This webinar offers a perspective on the defining trends of the French PV market in the years to come.

Be the first to know
and stay ahead 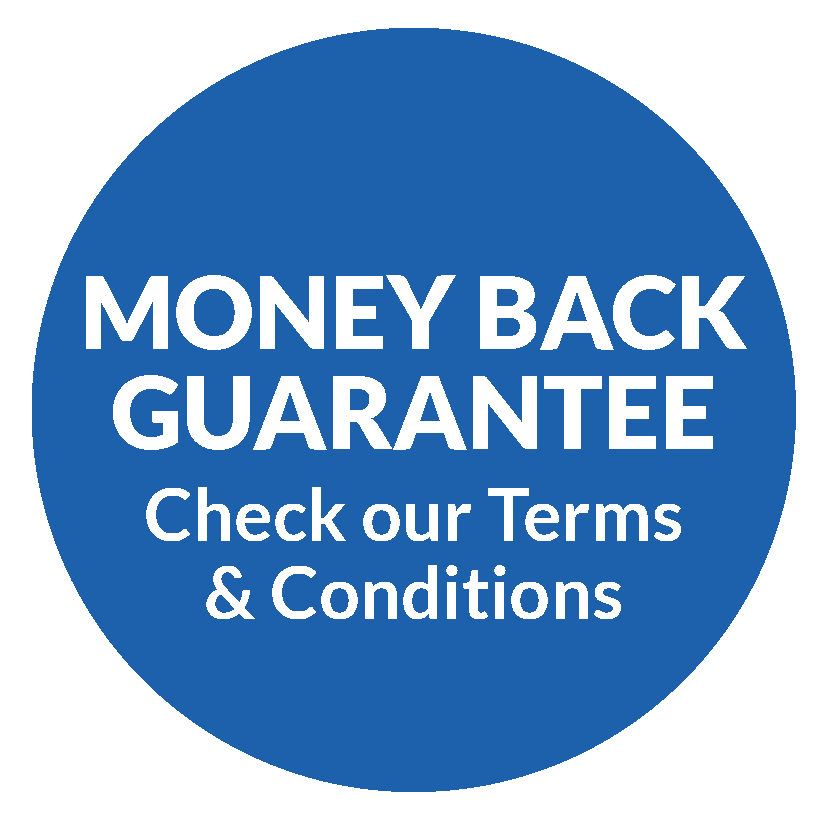 Please note: We are currently facing limited capacity for most of our events.