Advantages of Agrivoltaics in France

The growth of the global population over the last decade has resulted in an increase in need for electricity, as well as food security. France is aiming to tackle both of these issues at the same time with Agrivoltaics. As the largest producer of agricultural goods in Europe, and one of the largest European solar energy markets, France could benefit greatly from agrivoltaics. This new form of agriculture has been found to offer many benefits in terms of food production and renewable energy generation.

Agrivoltaics, also referred to as agrovoltaics or solar sharing, combines the use of agricultural land with solar power generation. Agrivoltaic systems can be constructed using different methods. They can be built by placing solar photovoltaic (PV) panels on top of greenhouses or in open field systems by spacing them between or above crops. Studies have shown that crops -like tomatoes, peppers, berries and grape vines - are the most suitable for agrivoltaics as they require shade to grow.

Agrivoltaic systems have also been found to be able to trap moisture released by crops, thereby reducing water use. The moisture in the air cools the PV panels, which helps the panels to perform better. The moisture in the soil conserves water, which reduces plant drought stress. In a nutshell, agrivoltaic systems have the ability to increase the yield of agricultural crops, reduce water consumption and reduce O&M costs, all while producing clean energy.

Since agrivoltaics is a relatively new form of agriculture, so far only a limited amount of large-scale projects have been implemented around the world. At the moment, China is home to the world’s largest agrivoltaic project, which combines PV panels on top of goji berries. The massive 640 MW project is said to have helped to reduce land moisture evaporation by between 30 and 40%, as well as improve the regional climate and better the region’s ecosystem by increasing biodiversity. Outside of China, other countries have also been looking into agrivoltaics, like India, Malaysia and Taiwan.

In Europe, France has been one of the leading countries in Europe making headway with this form of agriculture. Over the last few years, the country has seen a surge in agrivoltaic projects, many of which are still in the pilot phase.

France has been trying to integrate solar power generation in its agricultural sector for over two decades. Since agricultural lands need to be preserved for agricultural resources, agrivoltaics emerged as a viable solution for both land scarcity and the lack of renewable energy production in the agricultural sector. Climate change has also been a major factor for the surge in agrivoltaics, as crops have been suffering heavily from the rise in temperature, seasonal shifts, geographic migration, water stress and irrigation needs.

The development of agrivoltaics projects in France started in the early 2000s in the form of small greenhouse projects. Today, agrivoltaic projects are getting bigger, better and smarter. At the beginning of this year, French renewable energy developer Compagnie Nationale du Rhône (CNR) announced that it is currently developing a 150 kW pilot agrivoltaic project at the Lyon-Dardilly-Ecully agricultural school in southwestern France.

CNR has stated that, “We are working on our first project of solar-powered greenhouses. We would like to go through one project and then to use the experience acquired on this project to guide the development of this activity.”

The project will be located between an open field and a nursery and will consume the electricity on-site with any surplus injected into the grid.

“The essential matter is to find the right balance between the production of electricity (which allows the economic profitability of the project) and agricultural production; the idea is to provide a tool that is most useful to farmers.”
— CNR

When developing such projects, developers not only need to make the best choice of crops but also they have to analyze the best terrain for the projects. Croplands, grasslands, and wetlands were found to be the top three land classes for agrivoltaic projects. It is also crucial to install a monitoring system during the development and throughout the life of the agrivoltaic project to ensure long-term coactivity. 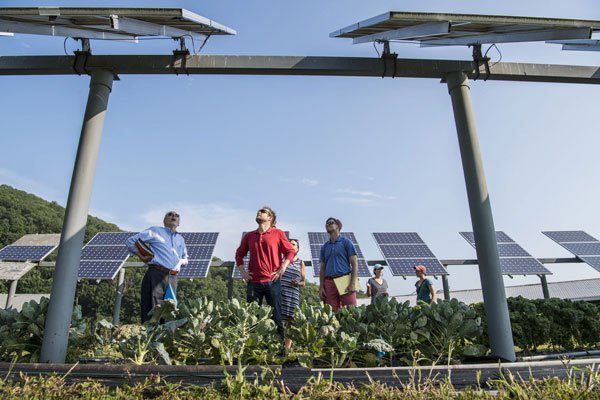 A noteworthy project that brings these elements together belongs to Sun’Agri, which has been in the forefront of agrivoltaics in France. Sun’Agri’s has developed a viticulture agrivoltaic system in southeastern France located in the wine-growing area in Polenc. The 84 kW project is part of a test program to see how agrivoltaics perform with certain crops. “Vines are among the crops most affected by the effects of climate change so it is essential that they be at the heart of our experiments,” says Sun’Agri. Since France is one of the top producers of wine in the world, the combination of agrivoltaic projects and viticulture has immense potential to be implemented on a larger scale.

The project also uses an artificial intelligence (AI) algorithm that can determine the ideal tilt of the panels depending on weather conditions to protect the crops. The program is set to move to a commercial phase in 2022 and will also include agrivoltaic projects integrating arboriculture, greenhouse gardening and arable crops across 15 installations.

Aside from these pilot projects, the French government is trying to encourage the development of large-scale agrivoltaics through auctions. The country’s most recent auction awarded 40 MW of agrivoltaic projects as part of its innovative PV tender. Seven of those projects were awarded to Sun’Agri, ranging from 575 kW to 3 MW in the south of France. The company is confident to be able to execute these projects to their full potential using the knowledge and experience gained with its pilot projects.

By highlighting agrivoltaics in the auction, the French government has spurred quite some interest from developers and energy generators. One of the largest deals announced so far is the partnership between Total Quadran, the French renewable power production unit of oil and gas giant Total, and InVivo to deploy 500 MW of agrivoltaic projects by 2025.

French solar developer Neoen has also voiced its interest in the field of agrivoltaics by stating that “We believe in the possibility of achieving real synergies between agricultural activity and photovoltaic electricity production.” However, achieving such synergies can be easier said than done. In Neoen’s vision, agricultural activity must remain the main activity of the project. These agrivoltaic projects need to be completely integrated into their respective territories.

One of the leading solar independent power producers operating in France, Amarenco, is also in favor of agrivoltaics and believes that the development of these types of projects will not only push solar forward, but will also take a major place in the agricultural transition.

“It is important to develop sustainable agri-PV infrastructure, practices, and policies so that agricultural activities and electricity production can mutually benefit from this new tech combination”
— Alain Desvignes, CEO of Amarenco

“Thanks to the sharing of knowledge and best practices between the agri-PV sector and agricultural experts, the EU can take the lead in agri-PV technologies and set a global standard for this segment,” Desvignes added. France has done a good job at planting the seeds for a budding agrivoltaic segment. The current pipeline of agrivoltaics projects is substantial and is looking very promising. With all of the interest from local and international market players, as well as the backing from the government, France can expect to see a huge spike of agrivoltaic projects in the coming years.

Want to learn more about the future of PV in France?
Join us at The Solar Future France on the 6th of October in Paris! 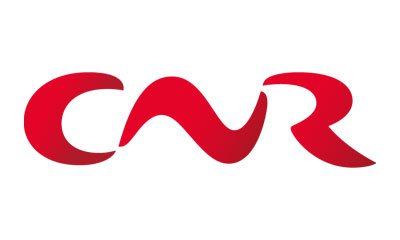 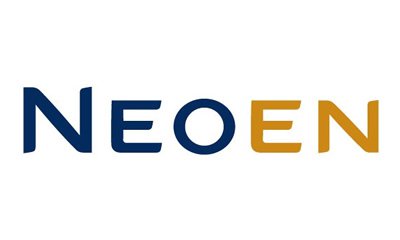 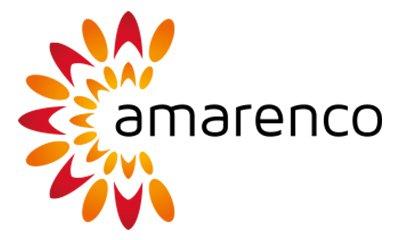 NREL. September 2019. Benefits of Agrivoltaics Across the Food-Energy-Water Nexus.
https://www.nrel.gov/news/program/2019/benefits-of-agrivoltaics-across-the-food-energy-water-nexus.html