Position yourself at the center of the French Solar Revolution

President Emanuel Macron is pushing for a 'massive acceleration' of renewable energies in France, where Solar will undoubtedly become the backbone of the future clean energy mix - targeted to achieve 100GW by 2050. Besides being the cheapest option, solar infrastructure can be well-integrated into the landscape, offering many opportunities for innovative business models. Moreover, France ranks amongst the most attractive European energy investment opportunities, boosted by a favorable PPA environment.

The Solarplaza Summit France will unite the key local and international stakeholders that are ready to grasp the opportunities that the French market offers. Learn from O&M companies how to keep solar plants running efficiently, meet farmers who are integrating PV into their agricultural activities, hear from the offtaker's main considerations when committing to a PPA, and much more. Are you looking to empower your business, gain vital knowledge and expand your network? Join us in Paris on 29 June to position yourself at the forefront of the French Solar Revolution! 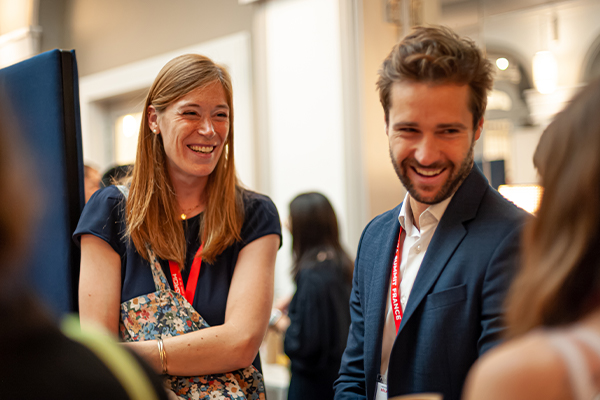 Fueled by market research, inspired by local consultation, and tailored for our professional audience, the content-rich event program takes stock of the challenges and opportunities of the French PV market. 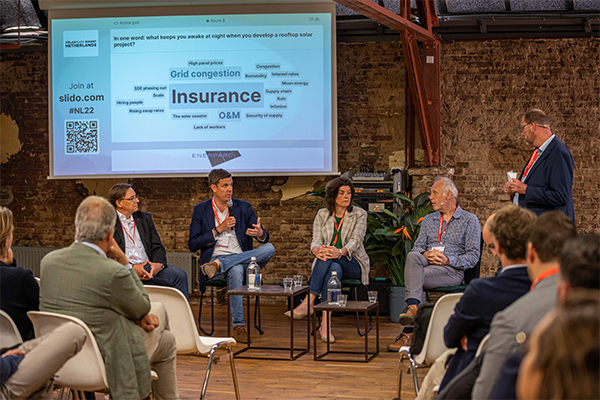 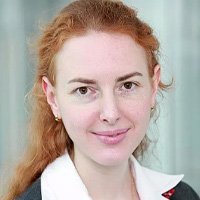 Sophie Mourlon, mining engineer & former student of the Ecole Polytechnique, is Director of Energy at the Directorate-General for Energy and Climate (DGEC) since September 2019. From 2002 to 2014, she held various positions within the nuclear safety authority, of which she was Deputy Director-General from 2011 to 2014, and in territorial administration at the head of the Regional Directorate for Industry, Research and the Environment (DRIRE) then as Deputy Director of the Regional Directorate for the Environment, Planning and Housing (DREAL) of Champagne-Ardenne. In November 2014, she joined the Court of Auditors, as an external rapporteur. Then, she became part of the central administration of the Ministry of the Ecological Transition in February 2018, as assistant to the general manager of development, housing and of Nature (DGALN), prior to his current functions. 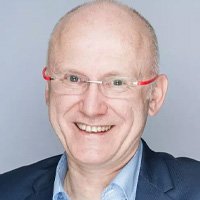 Xavier Daval is president of the Solar Commission of the French Renewable Energies industry association (SOLER-SER) and Board Member of SER. Xavier is the founder and CEO of kiloWattsol. Ever since its creation in 2007 as a spin-off of an associated research laboratory of the French national research network CNRS, he led the company to become the most experienced French Solar expert and a respected European Technical Advisor in the field of photovoltaic projects with a track record exceeding 5GWp world-wide. Xavier is an Electronic engineer and former Director EMEA of a world-leading manufacturer of tools for the electronics industry. Besides, Daval is an associated teacher with ENTPE Engineering school and Lyon I University and a guest lecturer for Entrepreneurship at EM-Lyon, one of Europe’s top 10 business schools. 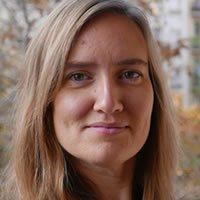 With more than 12 years of experience as an analyst of the solar power industry, Ms. Berg authors reports on PV markets and trends, mainly in the downstream segment, and she regularly speaks at industry events. Prior to joining what is now S&P Global, she was an R&D strategy consultant in the field of energy efficiency and renewable energies. Ms. Berg holds a Master of Science in environmental engineering from Uppsala University, Sweden. She speaks English, French, Spanish and Swedish and is based in Barcelona, Spain. 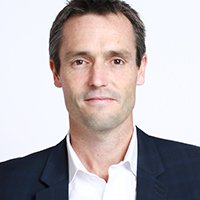 A graduate of the Institut Supérieur de l’Electronique et du Numérique, Régis Le Drézen began his career with the EDF group in 2000, in charge of protection systems for high and very high voltage lines and the RTE (French TSO) acoustics laboratory. Two years later, he joined the integrated company EDF GDF Services, where he contributed to major telecom infrastructure projects linked to the energy market deregulation. In 2011, he was appointed technical director of Smart Grid Vendée, then one of France's most ambitious smart grid projects. In 2015, he was appointed Director of Enedis in the Vendée region, and in 2018 he joined the Enedis electric mobility project, where he was in charge of preparing the future, development and innovation at the heart of a new ecosystem bringing together energy, digital and the automotive world. He was appointed General Delegate of Think Smartgrids in March 2022.

Obstacles and Drivers of Accelerating Agri-PV Projects in France

The recordings of this webinar offer a perspective on the defining trends of the French PV market in the years to come.

Learn more about the challenges and expected development of the renewable energy landscape in France.

Check out our latest infographic to get a quick grasp of the current state of the French solar PV market.