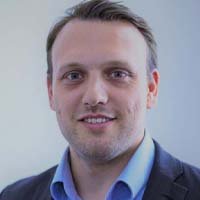 Evangelos Gazis is Aurora’s Market Lead for South Eastern Europe, covering Greece, Bulgaria, Romania, Hungary, Slovenia, Croatia and Serbia. While at Aurora, Evangelos has gained extensive commercial due diligence experience in energy asset investments in the UK, Ireland and Australia. He managed Aurora’s multi-client study on hydrogen and has also advised major developers and infrastructure funds on the business case of battery, pumped-hydro and compressed-air storage technologies. Before joining Aurora in November 2017, Evangelos spent 4 years at Imperial College London as a Research Associate at the Centre for Environmental Policy and a consultant with Imperial Consultants. He also co-authored the book Energy innovation for the 21st century. Evangelos holds a PhD in Engineering (Energy Systems) and an MSc in Sustainable Energy Systems from the University of Edinburgh, and an MEng in Electrical and Computer Engineering. 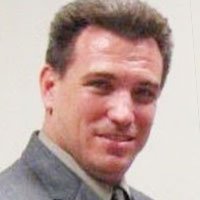 Ernő Kiss, President of the Hungarian PV and Solar Collector Association, has done voluntary work for the past decade to promote and encourage the spread and social acceptance of PV and solar collectors in the Hungarian market. Today the Hungarian PV and Solar Collector Association has more than 300 member companies that are active in the Hungarian solar industry. As a business owner, Ernő has invested in solar energy for 20 years. He has organized and executed several domestic and cross-border renewable energy investments. Market share of the company is significant in household and commercial sized solar systems, while PV power plants are also being implemented is succession. Currently, a total of 70 MW capacity is under construction.

Krisztina Vauver graduated from Eötvös Loránd University Faculty of Law in 2001 and continued her studies in an LL.M. program in 2008. As a freelancer attorney-at-law and legal representative of more investors on the field of renewable energy, had a 10-years of experience in assisting renewable energy law sector in all aspects. Krisztina participated in the first solar power project in Hungary, followed by many more. She has been providing legal assistance to domestic and foreign investors in the renewable energy market since early 2008. 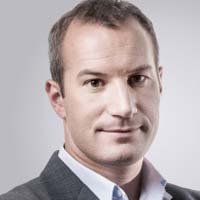 Peter studied at and graduated from Pázmány Péter Catholic University Faculty of Law in 2003, postgraduate studies at Eötvös Loránd University School of Law in tax law and at Budapest University of Economic Sciences and Business Administration (Corvinus) ineconomics. Joined the Budapest office of Freshfields Bruckhaus Deringer in 2004. Associate of Oppenheim since 2008 and a partner of the firm since 2015. Peter is the head of the firm’s Banking and Finance practice. Author of several publications inthe banking and finance subject and frequent speaker at conferences. 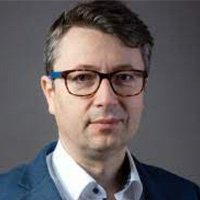 Istvan Pocs, Senior professional with more than 20 years of experience at various fields of management and 15+ year of experience in energy industry. During his career he managed energy projects between USD 50-500 million. Took leading part of developing Renewable Strategy of MOL Group, Hungarian Oil and Gas major, focusing to power generation projects, geothermal and biogas. From 2015 he founded leading Hungarian PV developer company, PANNON Green Power and managed over 35 PV projects in parallel across the country on an end-to-end basis. Member of various Hungarian think tanks, focusing to batteries, EVs and balancing market. He is recently joined to EDPR, strengthening wind and solar business development activities in CIS and Balkan region. Economist. Speaks on English, Russian, Hungarian. 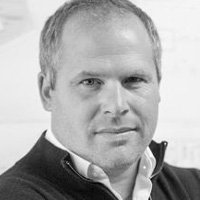 Prior to the foundation of BNRG, Peter worked 12 years for a US/German financial advisory firm that is active in the renewable energy sector. In 2015, together with a partner he started BNRG which is one of the market leading companies in the Hungarian solar sector. They are covering the whole value chain within the solar sector, including project development, construction and O&M. In the last 3 years they have developed over 80MWp capacity in Hungary that are in operation and the largest project that recently won the first auction in Hungary belongs to their portfolio (www.bnrg.eu). Peter is one of the two Managing Directors of the company. He is fluent in English, German and native Hungarian. 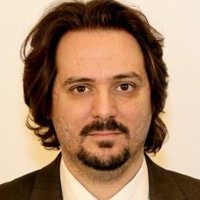 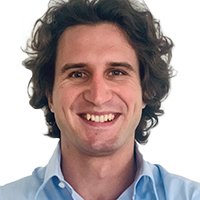 Nicola Kopij Zanin is a Project Manager for Solarplaza, part of Finance & Innovation team, contributing to the company's growth in markets worldwide. Prior to joining Solarplaza, he gained experience with EU development financing, having set up his own organisation. In the past, he held positions in different industries across Italy, Poland and the UAE. Nicola holds a bachelor's degree in Economics and Business from LUISS University in Rome and a Master's degree in Finance & Investments from Rotterdam School of Management, Erasmus University.