Solar PV in Portugal: Tenders and beyond

The potential for solar power in Portugal is at an all-time high at the moment. Thanks to two successful solar tenders, the Portuguese photovoltaic (PV) market is experiencing a surge in large-scale projects. Both solar tenders were very successful in attracting a great deal of bids and resulted in record-low bids, $0.016/kWh in July 2019 and $0.0132/kWh in July 2020, according to Portuguese financial newspaper Expresso. However, such low prices have been raising concerns on the financial viability of these projects. It should also be noted that most of the awarded projects are still being developed and are yet to see the light of day. To address these concerns, Solarplaza reached out to four market experts to get a sense of what tenders mean to the Portuguese market and what other opportunities are present to further encourage the deployment of solar power capacity.

So far, the Portuguese government has organized two very competitive solar tenders. The tenders are meant to bridge the gap between the current installed solar PV capacity - 885 MW - and the 9 GW target by 2030.

“Given the current high demand for production/establishment permits and the low availability of network capacity, the adequate auctions models are the most cost effective way to boost the investment in new renewable electricity generation capacity, giving priority to projects with lower costs and with viable guarantees of execution.”
— Pedro Jorge, CEO of APREN - the Portuguese Association for Renewable Energy

According to energy solutions provider Efacec, tenders are a fast-track strategy to reach the ambitious plans set out in the National Energy & Climate Plan (PNEC 2030). Auction-driven projects should accelerate the rate of PV installations in Portugal. The current framework, with the Covid-19 pandemic, has substantially changed the existing planning in the overall domestic economy. Unfortunately, the solar industry will not be able to escape this scenario. It is important to understand how the economic recovery will take place in the country and what will be the investment of the government in order to encourage the production of renewable energy in the long term.

Despite the success of Portugal’s solar auctions, the tender scheme has much room for improvement. The government has recognized this and has tried to implement some amendments for the July 2020 auction. One of the main changes made to the auction structure was the inclusion of a third remuneration category for PV facilities including storage.

“This is an important move not only to understand the market value for storage, but also to build ground on the adaptation of the national system to new trends that are disrupting the electric sector.”
— Pedro Jorge, CEO of APREN - the Portuguese Association for Renewable Energy

Other improvements include the extension of the current permitting process, a clearer framework concerning the taxes and levies applied and the timely publication of the offtake contract details. However, even with these improvements, the current tender scheme has some crucial pitfalls that have consequences to the further development of the market.

Pitfalls in the current scheme

One of the main pitfalls in the current tender scheme is that it is designed to consider price as the only evaluation criteria for winning the bidding rounds and securing a connection point. Jorge says that, “This choice, despite resulting in lower electricity generation prices, doesn’t consider other important parameters and criteria that could differentiate more sustainable projects, with higher benefits to the environment and national economy, such as projects that promote a sustainable model of economic growth and local job creation.”
Tender designs have traditionally used the “minimum price” criteria, largely due to its simplicity and its effectiveness in delivering low prices. However, more recently, some countries have taken more holistic approaches by including a multi-criteria matrix in the selection process. This has come in the form of correction factors with transparent criteria to compare different offers or pre-qualify candidates.

Such criteria enables the perceived fairness of the process and safeguards the quality of the projects and their execution. It also allows the projects to be developed in line with a strategy to develop high-quality businesses and know-how that promotes the creation of value-added jobs for the country, which should be a best practise for all tenders. Low prices might indicate a positive drop in installation costs, but also make it very difficult for smaller players to compete. Outside of the tender scheme, the government has other crucial issues that it will need to address before the auctioned capacity can come online.

It is clear that the tenders are contributing to the development of the solar market and are attracting new investors. However, Joao Garrido, Founder of Caparica Solaris, is more in favour of a merchant market policy.

“Nowadays we don’t need any kind of economic governmental support, the solar industry has achieved grid parity some years ago. So it is not about economics, it is about removing legal and administrative barriers.”
— Joao Garrido, Founder of Caparica Solaris

The policy of promoting PPAs with a guaranteed tariff by governmental entities established a market distortion, as the state is meddling in the free market rules of the power purchase and sale.

“This situation, goes against the guidelines of the EU that aim to promote the PPA market and ends up favouring in a certain way the existing monopolies that have so much hampered the development of the solar energy industry. My opinion is that we have to push for the total liberalisation of the PPA market promoting the diversity of the players.”
— Joao Garrido, Founder of Caparica Solaris

According to Pedro Jorge, there are three major improvements needed for Portugal to start ramping up its PV installations in order to have a chance at reaching 9 GW by 2030. First, there is a strong need to simplify the existing licencing and permitting processes. Both Jorge and Garrido agree that the current system is too complex and requires the approval of numerous administrative state related entities, all of which have different procedures and lengthy response periods. Therefore, it is essential to speed up the interaction between the entities and apply a single contact point between them and the developer, which has not yet been implemented in Portugal.

Therefore, it is essential to speed up the interaction between the entities and apply a single contact point between them and the developer, which has not yet been implemented in Portugal.

Second, the current national electricity grid will need to be expanded and modernized. The current grid lacks the adequate capacity and flexibility needed to cope with the influx in renewable energy capacity. The grid has to be also properly optimized in terms of management and control, to be able to handle the increasing share of decentralized electricity production and bidirectional trading with prosumers.

Lastly, the overall process for small-scale installations has to be simplified as well. Adequate and proportional obligations need to be put in place both from a regulatory and fiscal standpoint. These changes are needed to make sure that small producers have the means to fairly compete with other producers that possess more financial capabilities. Bridging the gap is not going to be easy, but it will require players to also look outside of the government support scheme for opportunities to develop solar projects.

Implementing the aforementioned changes could open the possibility to look for opportunities to develop solar power beyond tender-driven projects. Self-consumption systems, for example, have been gaining popularity as it is still a new and undiscovered market with a high growth potential. Integrating self-consumption projects with energy communities could allow for an attractive return for investors. These types of projects are already revolutionizing the design of the electricity system and reconsidering the consumer’s role as an active participant in the energy transition.

Another opportunity that has also been gaining much attention is the use of green hydrogen. João Peças Lopes, professor at FEUP & Associate Director INESC TEC, is a big advocate of green hydrogen and says that,

“Solar PV generation will soon be used to generate electricity that will feed electrolysis to produce hydrogen. Hydrogen is becoming a complementary vector to electricity and will play a key role in the future in Portugal and in Europe in the Energy transition.”
— Joao Garrido, Founder of Caparica Solaris

Energy solutions provider Efacec also sees the potential for green hydrogen in Portugal and further adds that the country has an excellent opportunity to be one of the leading countries in Europe to develop a ‘Green Hydrogen Hub’ (focused on export). By taking advantage of the country’s unique market characteristics that led to an extremely competitive price in the last auction, Portugal could gain a significant competitive edge compared to other countries as it can use its cheap solar to produce green hydrogen for export . Other opportunities mentioned include the up-and-coming rooftop, commercial and industrial (C&I) and floating solar segments.

All in all, the Portuguese market possesses immense potential to be one of Europe’s leading solar power markets. The market is still developing, but has high hopes for the future. The market will look to break the 1 GW mark this year and will have to ramp up the amount of annual installations to around 1 GW after that. For now, it is up to the government authorities to create an environment where solar projects do not need government support in order to be completed. Luckily, Portugal has more than enough opportunities for solar to grow besides tenders. It will only be a matter of time before the market is advanced enough where new market segments can flourish to diversify the market’s growth even further.

Want to learn more about solar in Portugal?
Join us virtually at Solar Market Parity Portugal on the 10th and 15th of September! 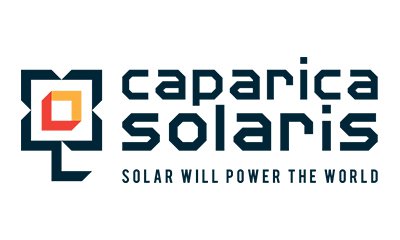 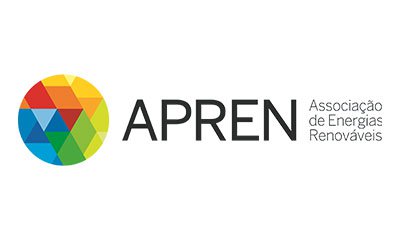 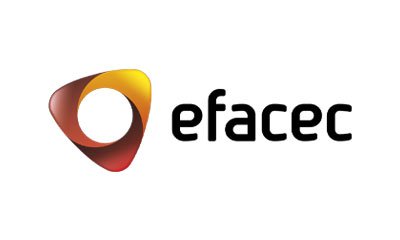 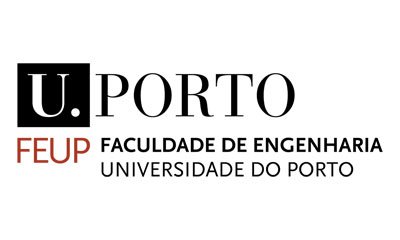